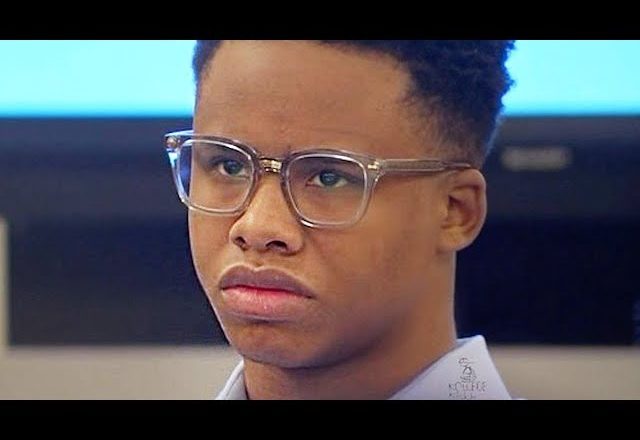 Tay-K trial is set to start and he could face up to 40 years. Young Thug explains why Lil Nas X should’ve stayed closeted. Plus – We have exclusive details on Rihanna’s ninth album.
#Rihanna #LilNasX #Tyga

Rihanna, 31, is reporting live with “breaking news” — she’s coming to Barbados! That’s what the Fenty owner announced in an Instagram Story video on July 15, in which she stunned as always while wearing her hair in Bantu knots. The hairstyle, which originated from Africa and features portions of hair twisted into small knots all over the head, was also worn on stage by the singer at the 2014 iHeartRadio Music Awards! 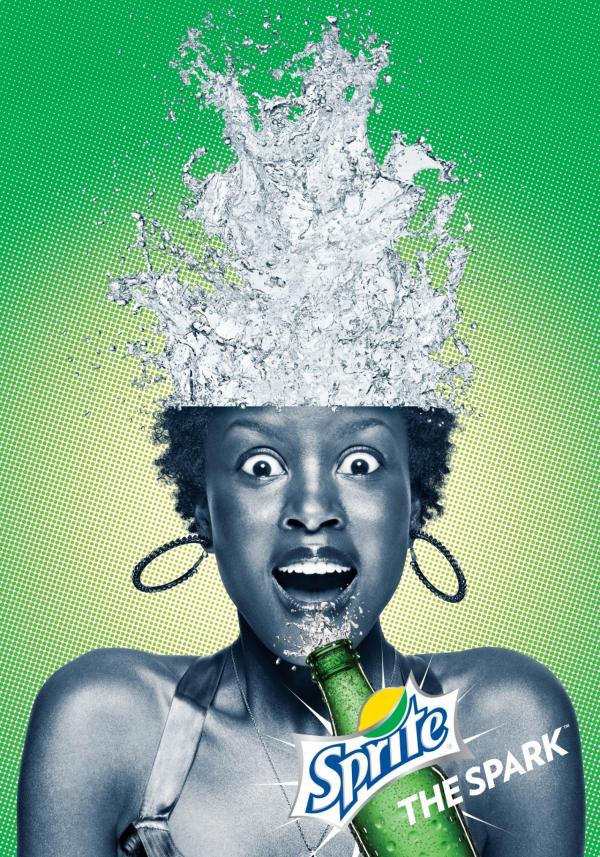